*I received a complimentary copy of this book, and I’m leaving a voluntary review*

Plot: Carl Axford, investigative reporter is sent down a long and winding rabbit hole, leading to the unveiling of one of the world’s largest mysteries: the identity of Jack The Ripper.

The long version: Axford is enjoying the fruits of his most recent labors, having won a Worth Bingham Prize for investigative journalism, when he starts receiving some mysterious letters. After decoding them,  they lead to the meeting of the mysterious sender of the letters, which in turn leads to Axford being kidnapped. He’s taken to an underground facility where it’s explained that (though they kidnapped him), they’d like to hire him. Because of his particular skills, they need him to investigate something, and it’s not just anything. The corporation who’s taken him deal in cold cases, specifically those who are very old, and they have technology to enable their agents to get to these places – places of the past. They want Axford in particular, to go back to late 19th century London – to catch Jack. 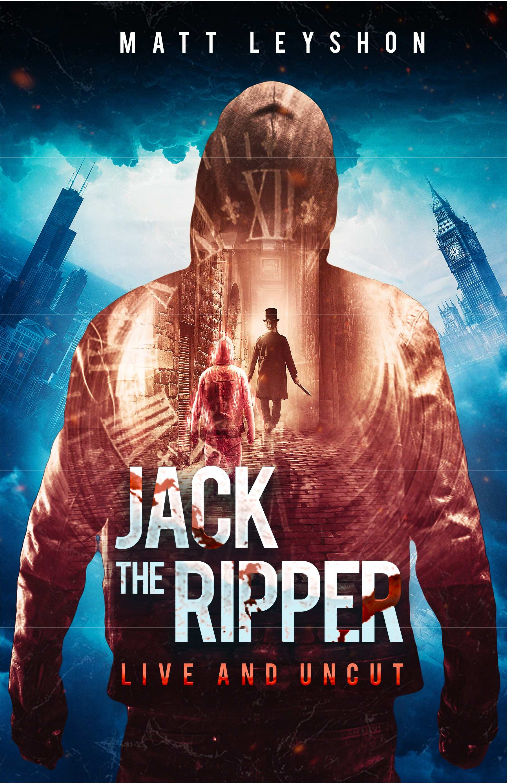 As you can imagine, regardless of how suspicious all of this sounds, Axford can’t let this chance past him. Who wouldn’t want to go back to witness a historical event like this, or simply to go back in time in general. Especially when Axford learns that, due to the technology that enables all of this, he won’t be in any danger, in fact, he won’t even be seen at all.

Axford does what any investigative reporter would, he does all the research he can before his departure. You think it wouldn’t be difficult catching a killer that is well documented, wouldn’t you? Simply show up where said event is supposed to happen, and observe. But it’s not that easy, there’s a lot of things to distract you when you go back in time, plus there’s always the issue of the authenticity of the historic record.

I really liked this book, it’s a new take on an age-old concept. Time travel is always fascinating but the historical and investigative aspects of this book just continues to add on top of everything. And if you thought that would be enough to keep you entertained, there’s also the issue of the time travel corporation’s real intention. Why did they want Axford? Why do they need to figure out who Jack is? And why… isn’t this the first time they’ve tried.

The book features a lot of photos, maps, drawing and clues, often on top of Chapter headings, and at first it caught me a bit off-guard. There’s often not any description of what the map is (though I can see what they are), so at first I wasn’t sure why they were important. Was I supposed to notice something in particular, or are they just decorative?

Leyshon writes well and the book is meticulously planned out and researched, and it was never dull or slow. If not for a little bit of overuse of exclamation points and all caps, there’s really nothing that pulls you out of Leyshon’s fantastic mystery.

By the end of the book, I wanted to know more about the “bad guys” their intentions and motivations, not because they weren’t explained, but probably because I… tend to like villains. They’re very often the more interesting characters I find, and I want to know as much as possible about them. That’s not to say I didn’t like the ending, it was all brilliantly pieced together, and I wasn’t disappointed.

All in all, recommended if you’re a fan of historical mystery thrillers.

Go check it out.

This site uses Akismet to reduce spam. Learn how your comment data is processed.

Found what you’re looking for? 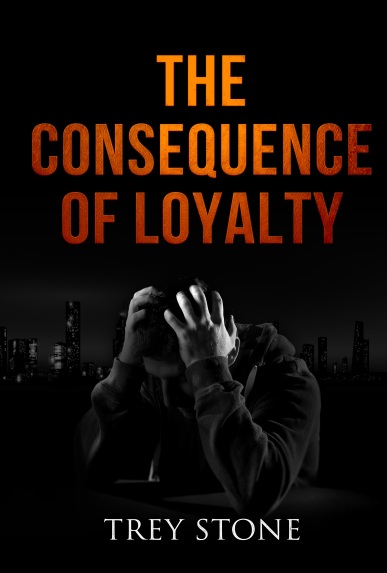